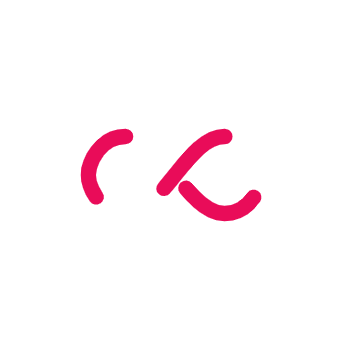 Web3
The new era of the internet, (also called web3) aims to place control in hands of the users, while they operate and connect with places and things while being able to acquire ownership of digital assets.

This new era of the internet runs on a new technology called blockchain. Blockchain technology is almost a type of digital ledger where smart contracts are recorded making all transactions transparent and accessible.

NFTs - Non Fungible Tokens
NFTs are digital assets that can be owned, purchased and transferred. They are sold and bought with crypto currency using a digital wallet.

Have you seen our latest collaboration with NFT women-led project Boss Babes?

"Boss Babes is a genesis collection of 3000 NFTs created to represent bold and ambitious women coming together in Web3.

​They will be programmatically generated with traits (including redeemable Gaea Swimwear traits) of varying rarity and live on the Ethereum Blockchain.

​While some are rarer than others, each is an embodiment of a strong woman who knows what she wants and doesn't let her inner critic hold her back. She is fearless, independent, and ready to challenge the status quo."